1 to 100+ Metal and Plastic Prototype Parts

1 to 100+ Metal and Plastic Prototype Parts

Are you looking for a professional prototyping service to help actualize your ideas and assist with product development? You’ve come to the right place. 3ERP provides excellent quality, quick turnaround and cost-effective rapid prototyping services to customers across the world. Equipped with cutting-edge manufacturing technology, advanced industrial-grade equipment and an expert team of engineers, 3ERP enables you to bring your idea from design to the market in just a few days. We also provide on-demand manufacturing services using processes like 3D printing, CNC machining, vacuum casting, injection molding and much more. Whether you are a designer, engineer, industrial design agency, or a startup technology company, 3ERP is the perfect fit for your prototyping needs. We also offer our customers the ability to effectively and regularly outsource prototyping services to China. Send your 3D design files to our international technical sales team for a free project review, or request a free quote on our website. We assure you that by outsourcing your prototyping and manufacturing projects to 3ERP, your experience will be superior to other Chinese and global manufacturing services. We’re excited to start working with you! If you have finished prototyping and ready to move forward to next step. Please review our low volume manufacturing service. 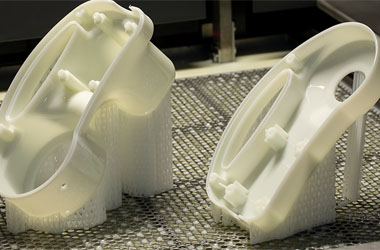 SLA and SLS are two form of 3D printing or additive manufacturing technology that can be used to create plastic models, functional prototypes, patterns, and use-end production parts. 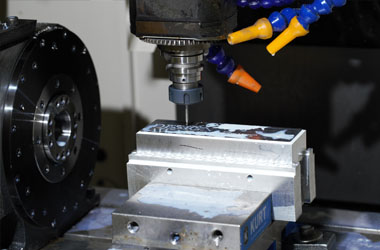 CNC machining is an ideal for manufacturing high-quality, on-demand plastic or metal prototypes parts. With this technique, your parts will have tighter tolerances with better surface finishes than with other prototyping methods. 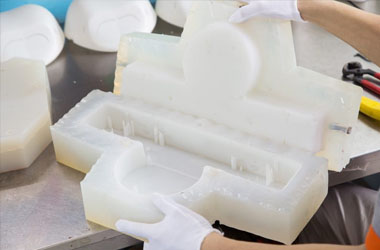 Vacuum Casting is an ideal rapid prototyping technique for the production of low-volume and functional plastic parts or first-run production of plastic parts. 3ERP will provide a shortcut for those who are not ready to invest in expensive and time-consuming mold tooling. 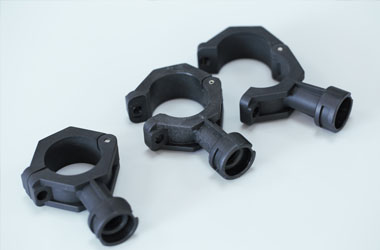 Prototyping with injection molding provides a flexible and reliable option for low-volume production runs or functional prototyping. The injection molded parts can be used for full functional and fit testing, as well as for various marketing purposes. 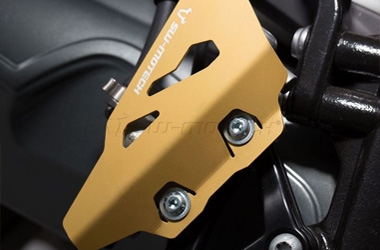 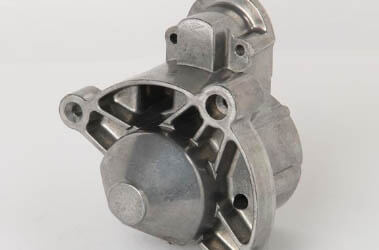 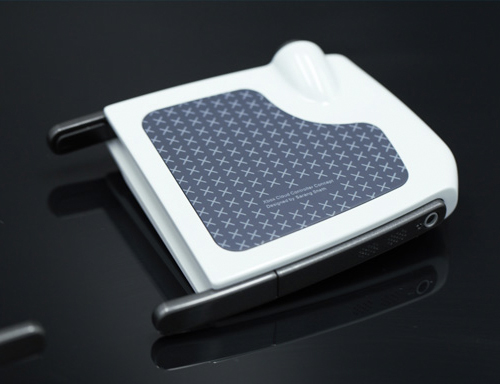 In October 2019, Microsoft began trials for its cloud gaming streaming service, Project xCloud. The service, which runs games on remote servers, allows users to play those games without dedicated hardware.

Although xCloud will not run on a console, Microsoft has filed patents for new gaming controllers,  leading some to believe that the company will imminently release new joypads to be used with non-Microsoft devices like iPads and smartphones.

Ahead of that potential release, the gaming fanatics at Yanko Design created their own xCloud controllers based on the Microsoft patents. Industrial designer Sarang Sheth brought the two-part design to life with a visual concept, and then gave 3ERP the exciting task of creating a physical prototype of the Xbox controller. Learn More 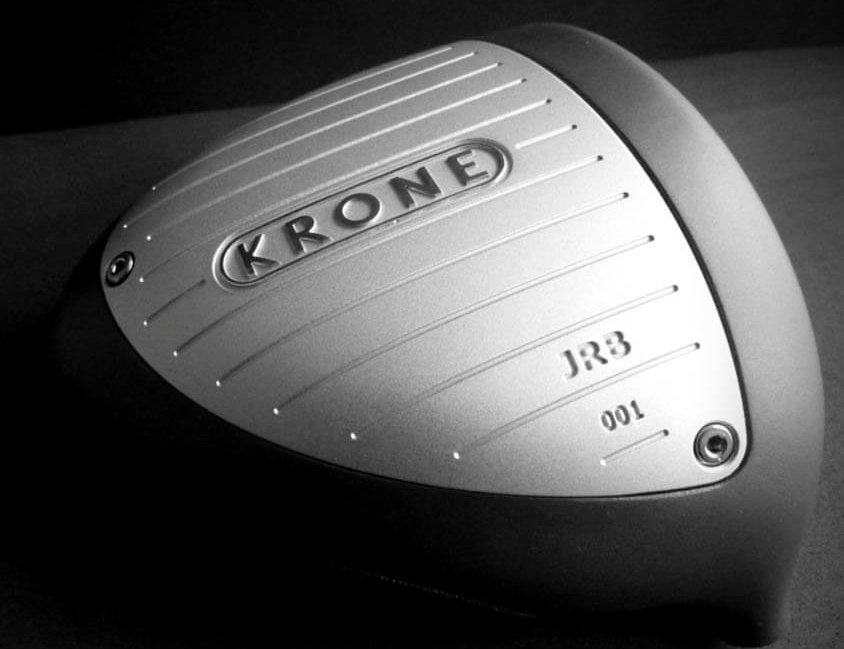 Our customer needed to prototype a golf club head in titanium using DMLS 3D printing technology. The main body came out with good surface result, but the plate was badly deformed, so it was not possible to assemble the parts together. Additionally, the surface was too rough to be used. To solve this issue, we sanded the body until it reached a very smooth level, and then sandblasted. We also made the plate in aluminum using CNC milling. No matter what rapid prototyping technique or post-processing is required, 3ERP goes above and beyond to give each customer exactly what they need. 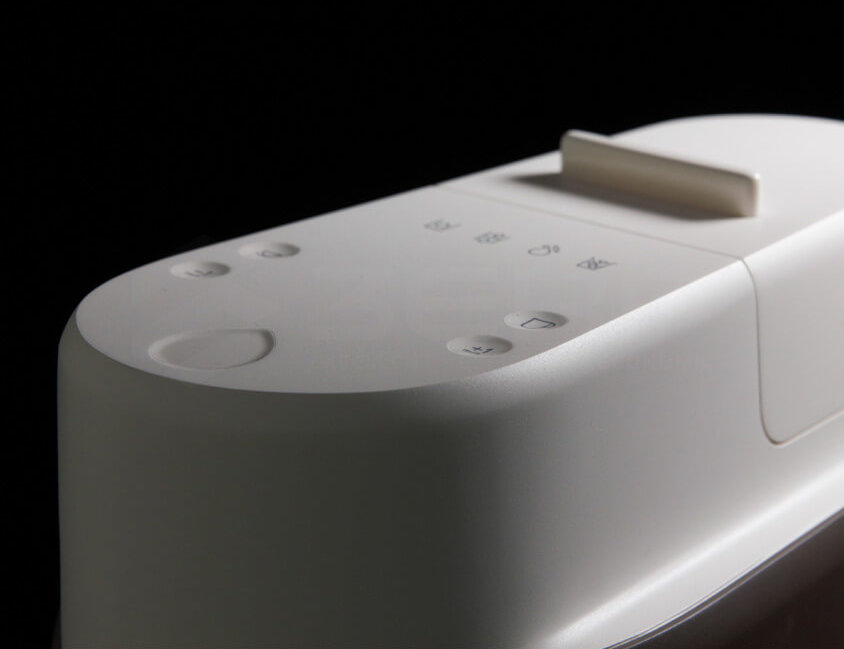 This is a coffee machine we had done for a product design company which includes plastic & metal components. The main body is made from ABS with painting and silk-screen finish. The water tank is made in PMMA material with high transparent polish. And stainless plate by water jet with mirror surface. Our customer is extremely happy with the aspect and the function testing.

Whether you are an engineer, industrial design, or part of a product development team, rapid prototyping can offer you distinct advantages such as:

Start Your Project With A Free Quote