A guide to thread types

Over many decades of manufacturing, threads have become standardized, so components made by different manufacturers can still be joined together with standard fasteners.

However, despite the universality of threads, there are still many different types and sizes to choose from. Choosing a thread depends on several factors, including component thickness, join angle, and available threading tools.

This guide discusses the ins and outs of threads and threading, including the foremost types of thread, when to use them, and how to make them.

A thread is a helical ridged structure that follows a cylindrical or conical shape. In engineering, a screw thread refers to the ridge of either the screw itself (male) or the hole into which a screw fastens (female).

The function of a thread is simple: rotation of a screw moves it further into the hole, tightening a connection between two components.

The act of making male or female threads is known as “threading.”

Threads can be classified by their series or standard, and by their type. Most threads fall under either metric (M) or unified (UTS) standards.

Once the thread standard has been established, the exact type of thread is defined by a number or other variables. (See following section.)

Anatomy of a thread 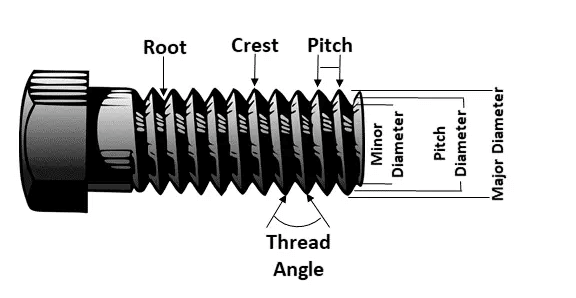 Threads can differ in many ways, including their diameter, pitch, and depth. These factors must all be specified when designing parts with threads, in order to ensure all components can be fastened together.

Aspects of a thread include: 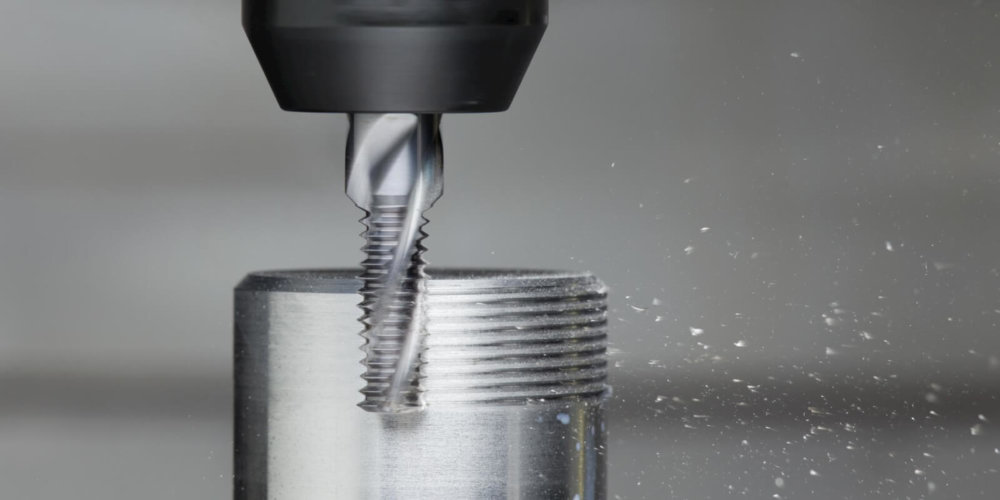 Most threads are made either subtractively, transformatively, or, in rarer cases, additively.

Additive techniques are performed by 3D printing threads directly into or onto 3D printed parts. However, only high-end systems are capable of producing suitably accurate threads with acceptably tight tolerances.

Blind holes and thru holes 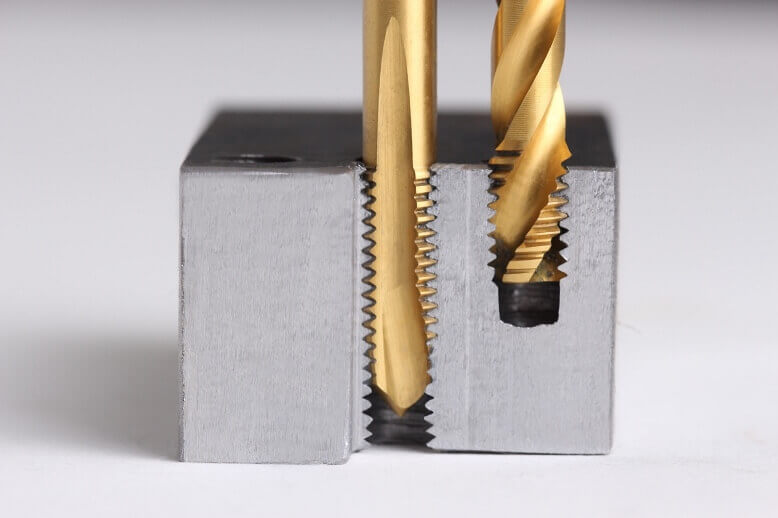 Thread holes can be divided into two categories: blind holes and thru holes. A blind hole is a hole that does not fully penetrate the part; it has an entry but not an exit. A thru hole, meanwhile, goes all the way through (making its depth equal to the depth of that section of the part).

Designing parts with threads is not difficult, but it does require clarity for the sake of the manufacturer. In some cases, the thread will be made directly (3D printing etc.); in other cases, it is drilled after components have been fabricated.

3ERP is a prototyping specialist with expertise in numerous manufacturing processes. Contact us for a free quote.